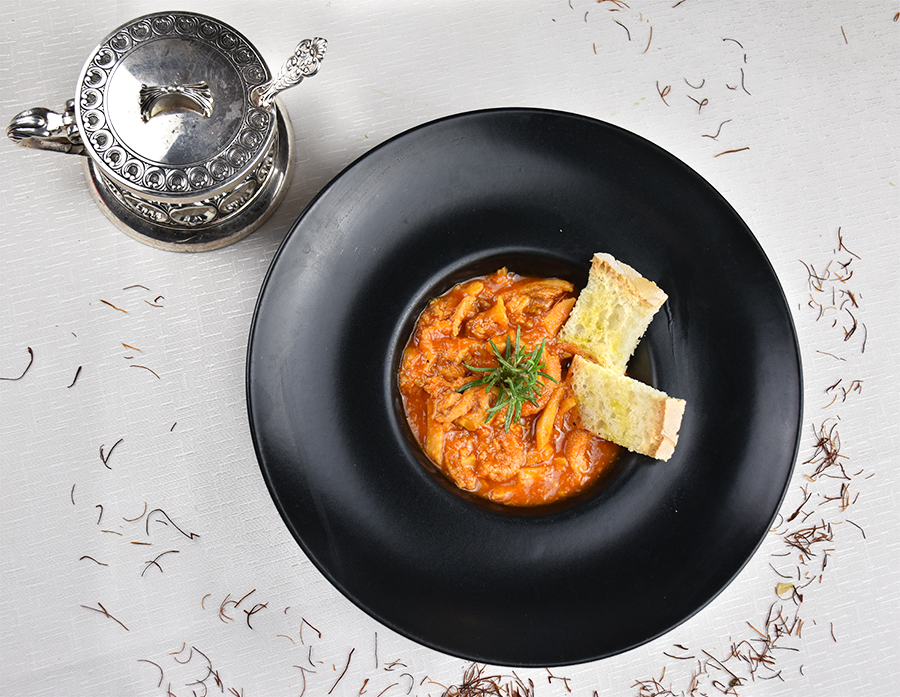 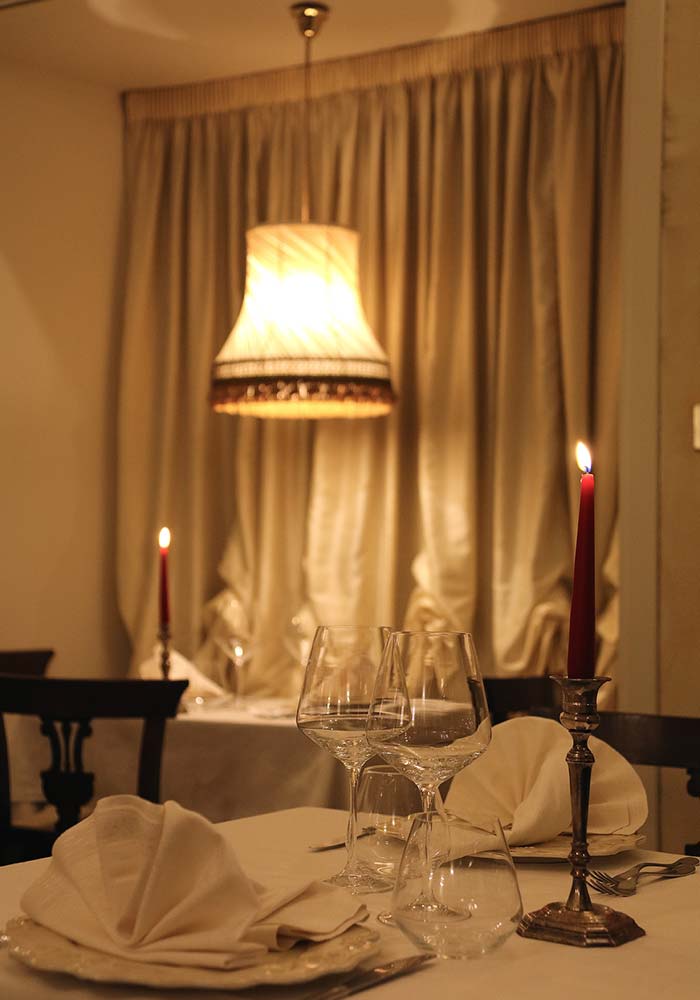 Over the years there have been various renovations and adaptations to the changing needs of customers.
From Bar Caffè in the 50s-70s to Trattoria in the 80s and finally to the current Restaurant destination.
Sara Emanuela Battistelli has taken steps to make it more and more welcoming, giving it an elegant and comfortable tone. The right atmosphere, combined with the courtesy and competence in proposing to customers, makes every stop in this place pleasant as well as tasty. 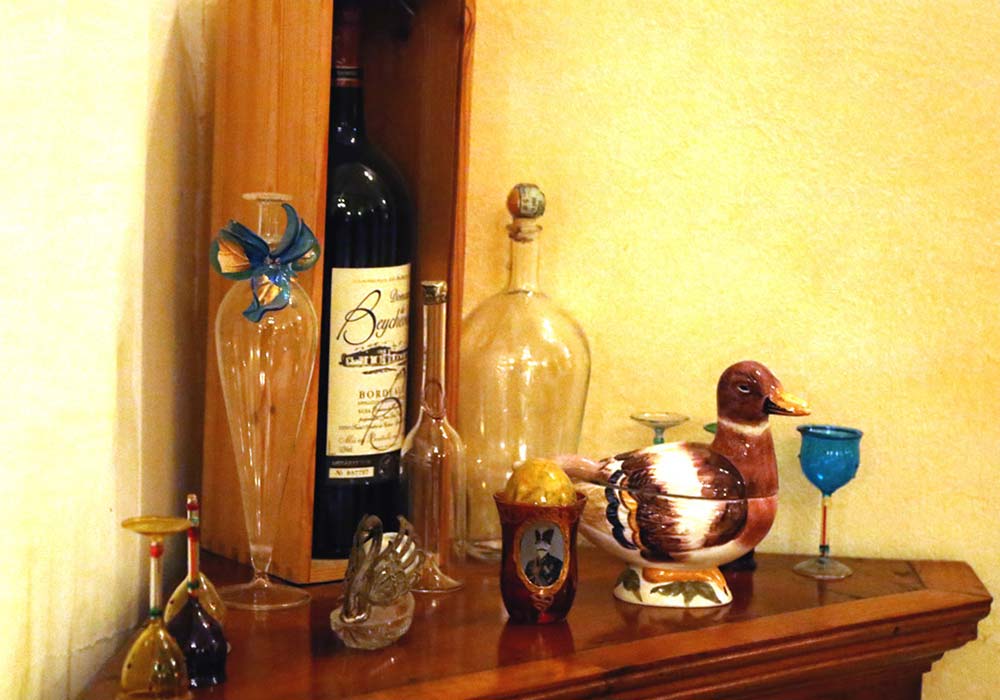 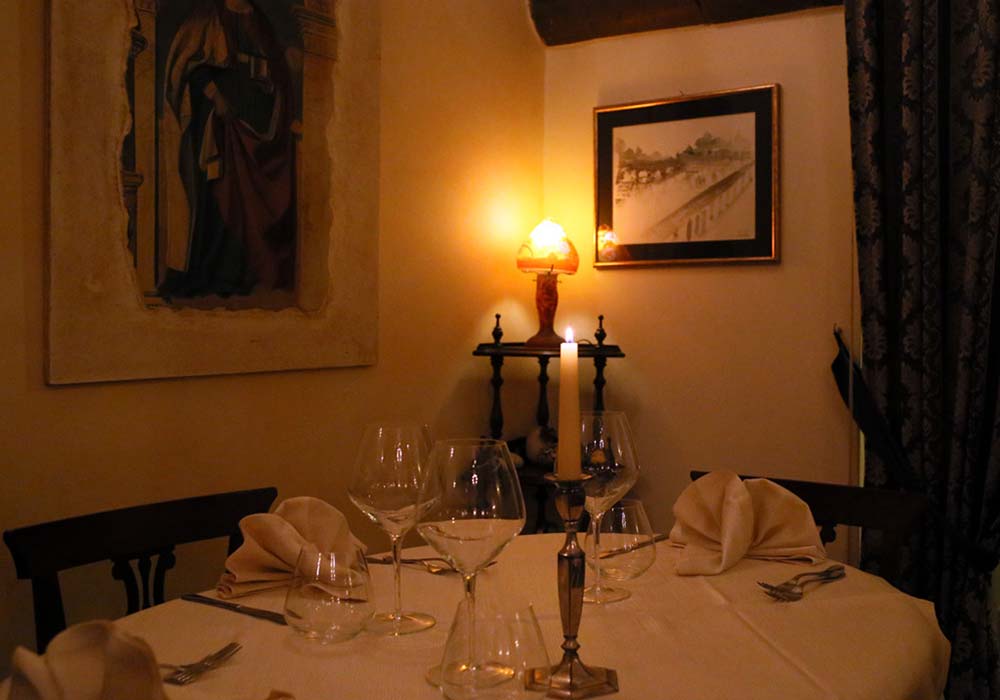 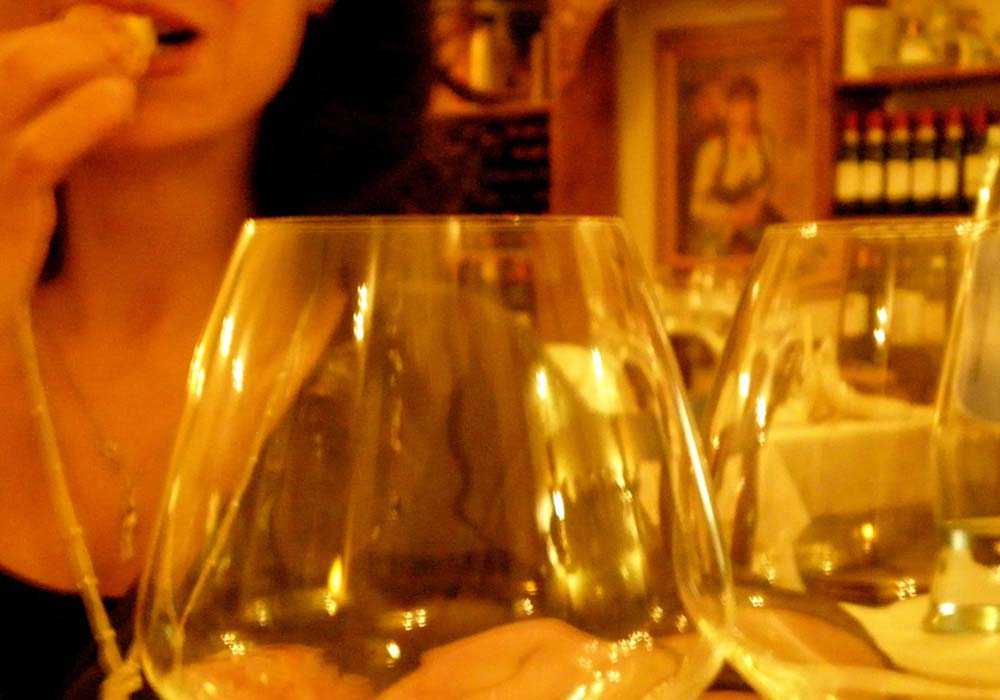 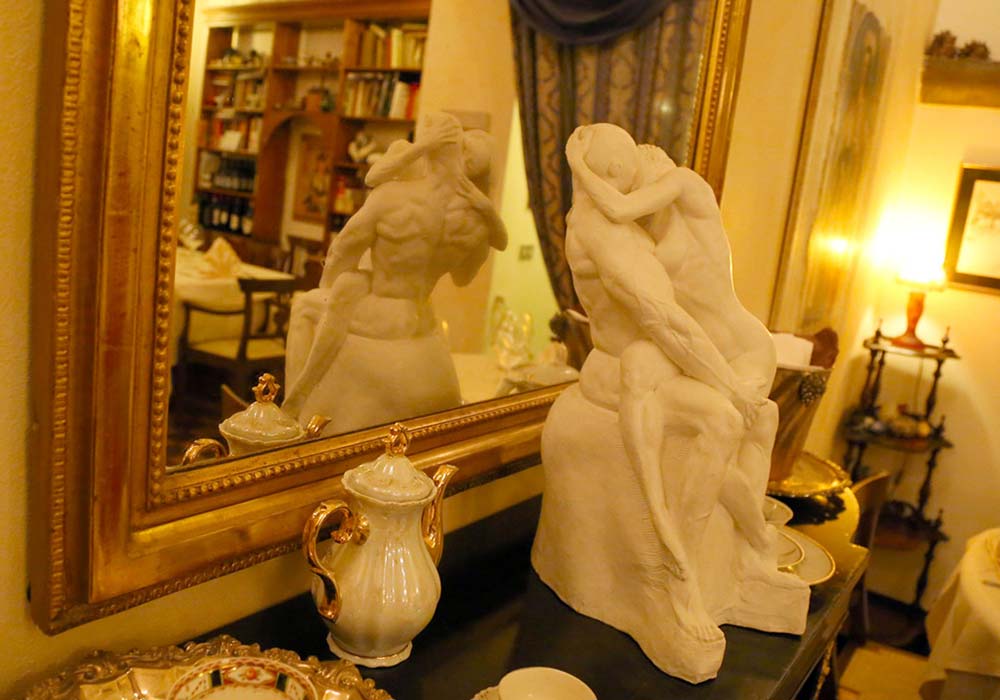 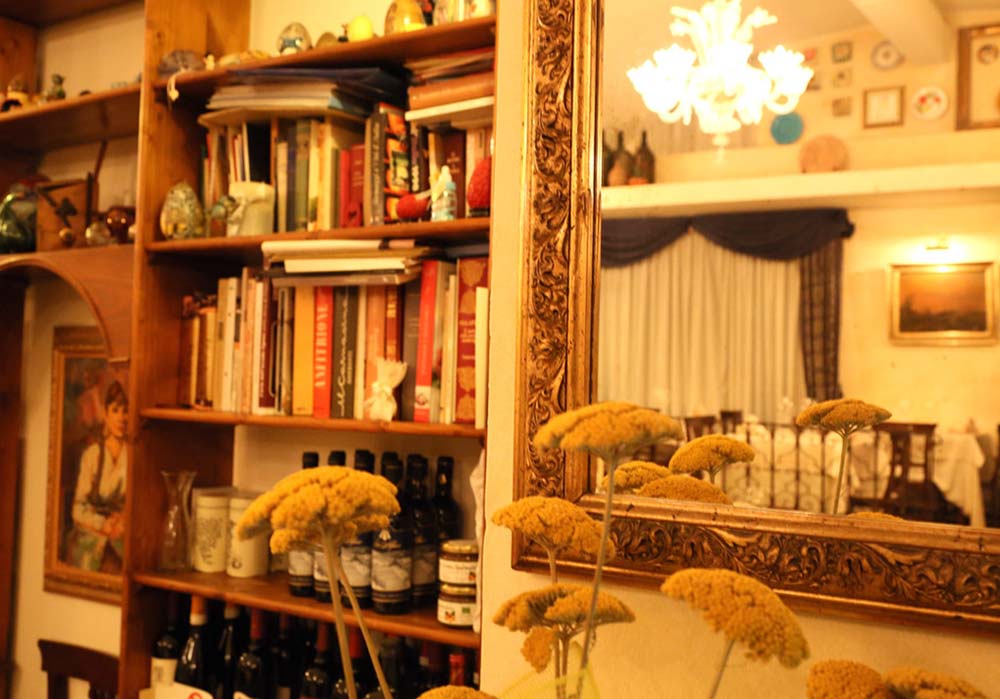 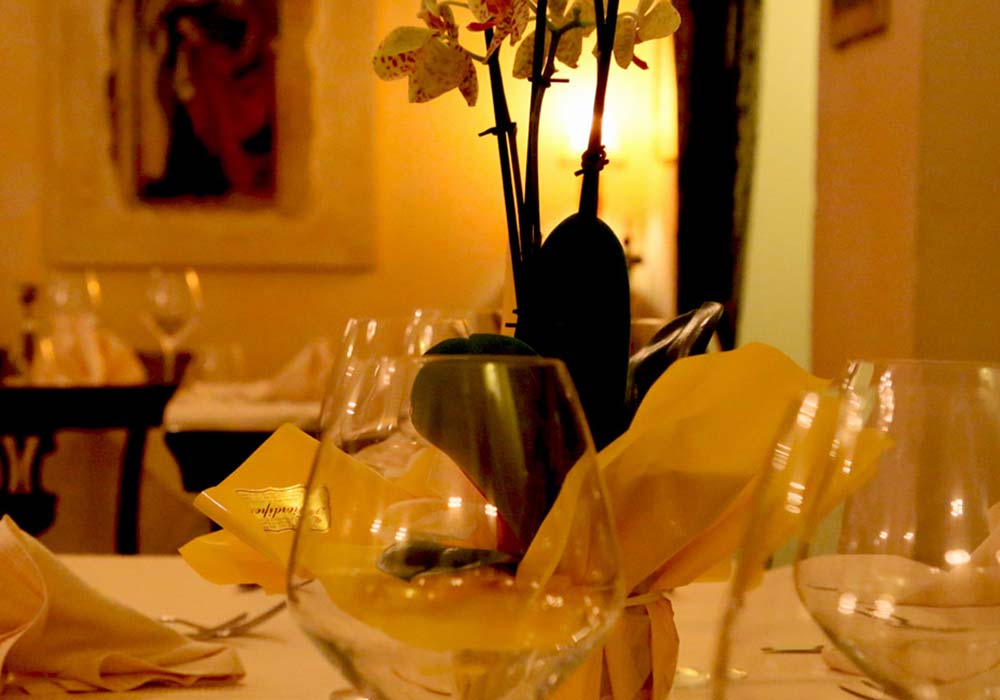 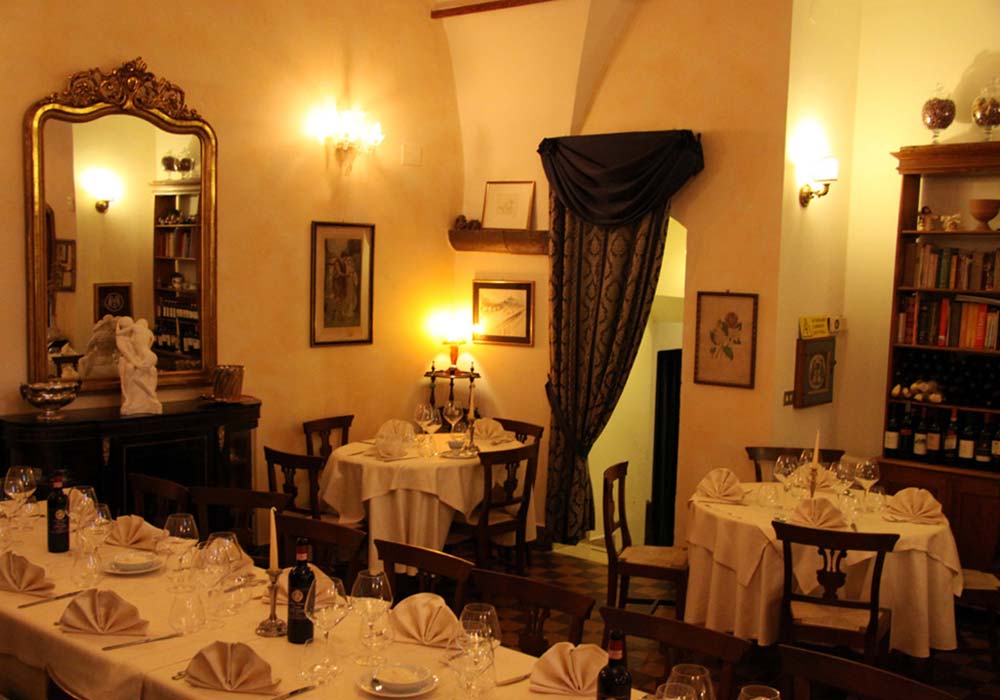 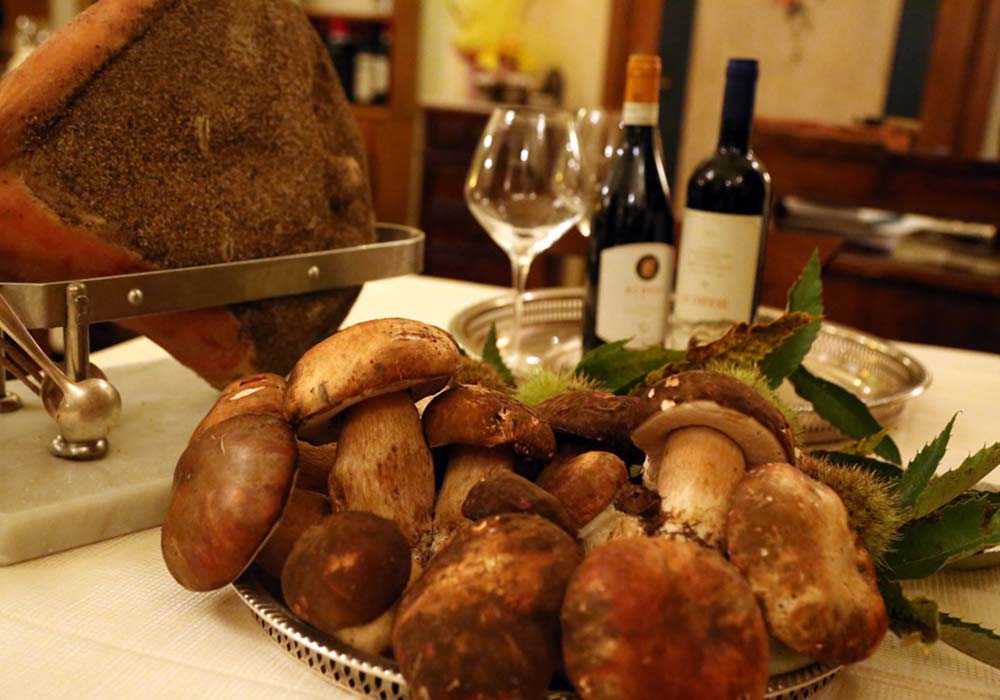 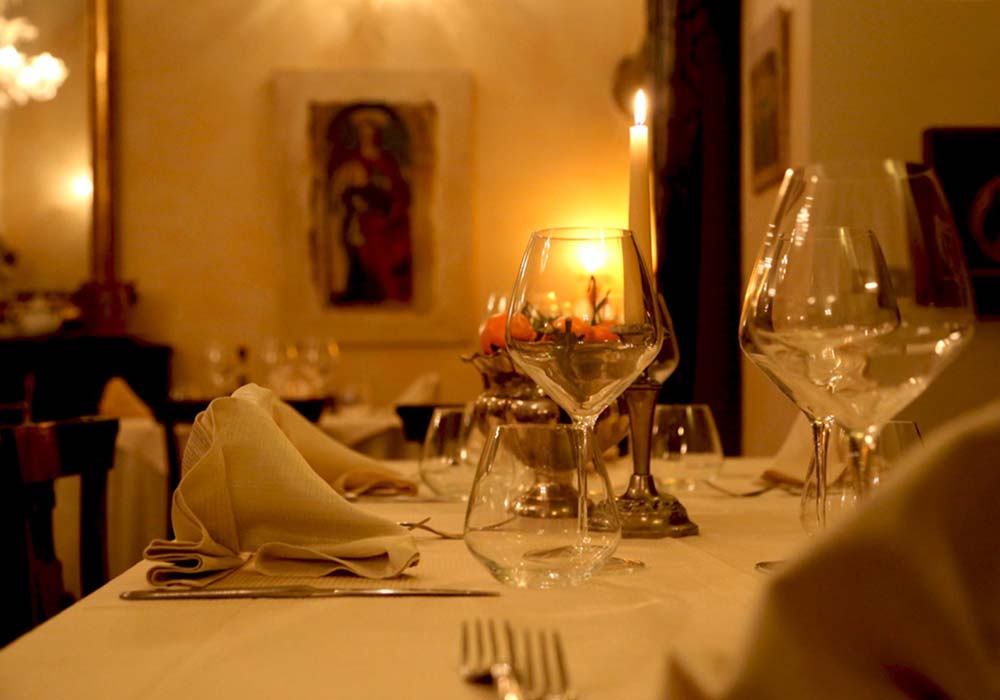 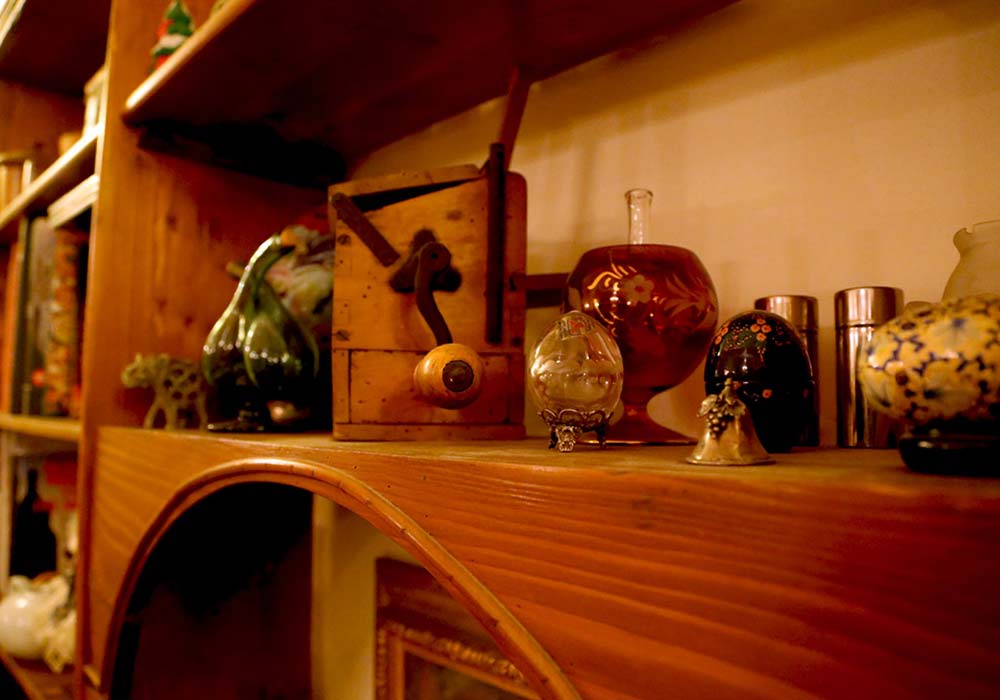